The described measurements examined water from a Flaska bottle from different perspectives and compared it to identical water which was not in a Flaska bottle. The measurements revealed different changes in the water: we have found a common denominator in the term “vibrationally structured water”. 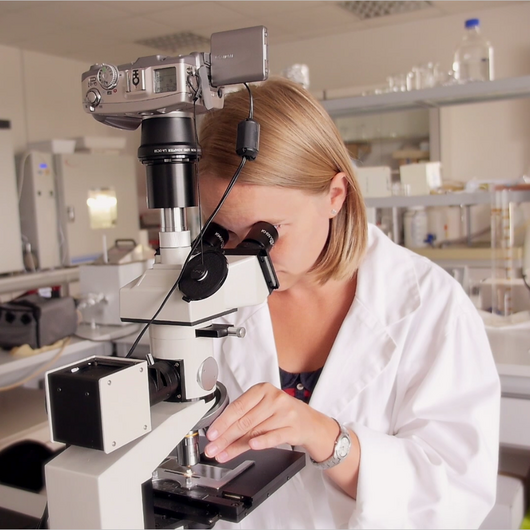 1. Tunjice Healing Resort; Report on the processing of water from a Flaska bottle using a GDV camera

2. Bion, Institute for Bioelectromagnetics and New Biology; Report on the testing of the effects of water from a Flaska bottle on the human biofield

Measurement results:
Water from a Flaska bottle presumably has beneficial properties which affect the activation, entropy and overall energy of human organisms at the biofield level. 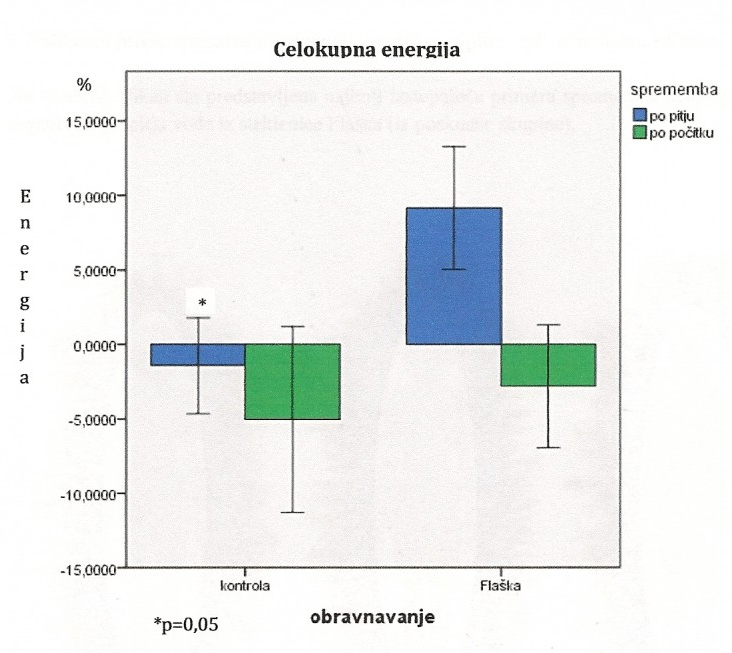 Measurement results:
The Flaska bottle showed a minor improvement in water droplet development structure, which is considered as a sign of higher water quality. Additional measurements with a larger number of samples are recommended. 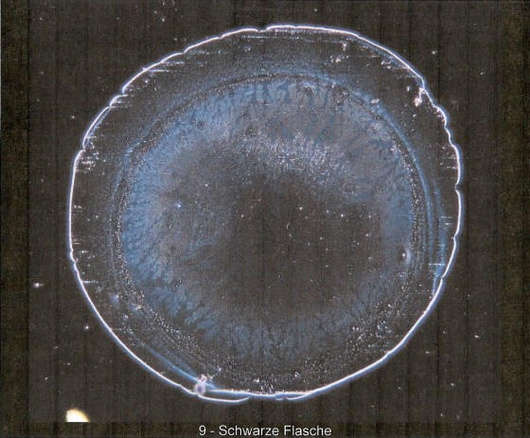 Overall impression 9 (ordinary bottle): Nussdorf water is again identifiable, though slightly different: in this sample, previously immanent crystal formations have come into focus. Colouration is blurred towards the centre here as well, which applies to all the crystals. Crystals are transiently organic and complex to slightly branched. Very delicate water with anomalies in the edge and core regions. 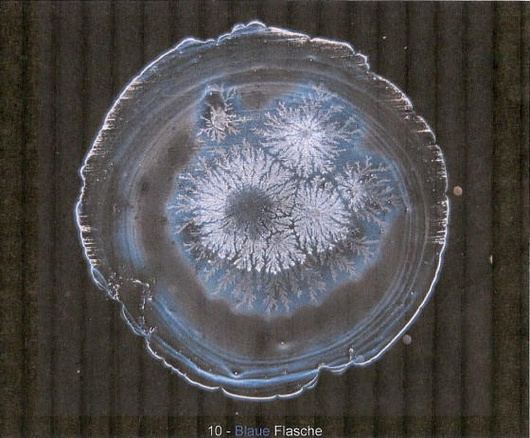 Overall impression 10 (Flaska): There is again a distinct similarity to sample no. 9. However, the available structural elements are enhanced: The “crystal flower” at the centre of the droplet photograph has a clearer and more colourful form. The droplets have a greater overall intensity and appear more vital. 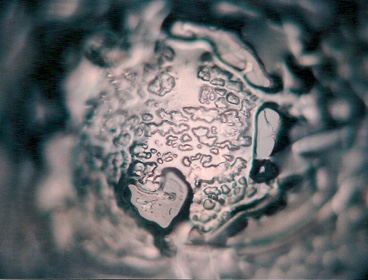 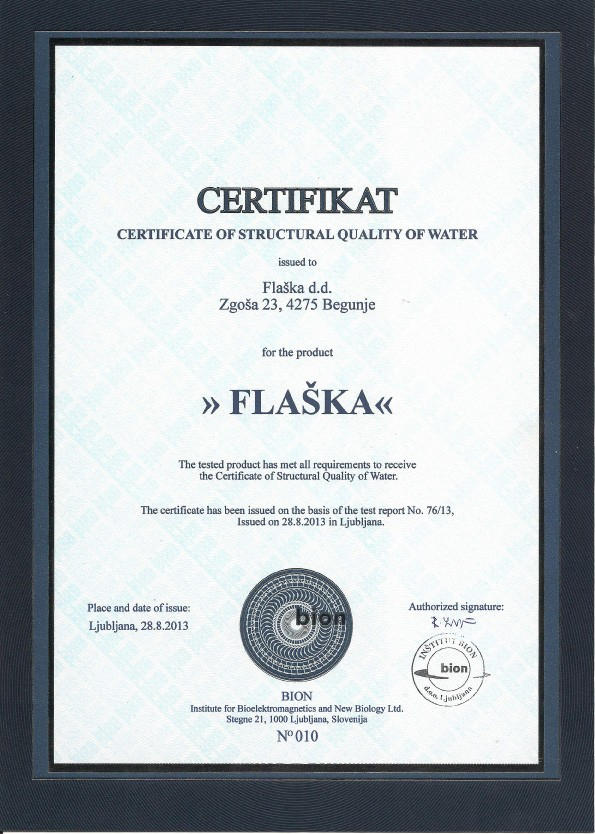 Course:
Six batches, each batch of culture is tested in three copies (triplicate) whose average is included in the results. Report date:

Conclusion:
The water contained in the Flaska bottle has a net inhibiting power on the growth of a the strain of "pathogenic" microbiotic bacteria; Escherichia Coli, as well as that of a strain of microbiotic bacteria described as "opportunistic pathogens"; Enterococcus faecalis. On the strain of Lactobacillus plantarum (biogenic bacteria i.e. useful), the water from the bottle Flaska has a neutral impact on this type of bacteria. According to these findings, it appears that a drinking water modified by the bottle Flaska is favorable for consumption because it contributes to the balance of the intestinal microbiota by not affecting the useful flora, called biogenic.

The described measurements examined water from a Flaska bottle from different perspectives and compared it to identical water which was not in a Flaska bottle. The measurements revealed different changes in the water: we have found a common denominator in the term “vibrationally structured water”. We would like to stress that this evidence is not recognized or dealt with by official science and accepted standards and is, for the time being, the subject of so-called alternative sciences.

Researchers, who are changing the way we view the water… 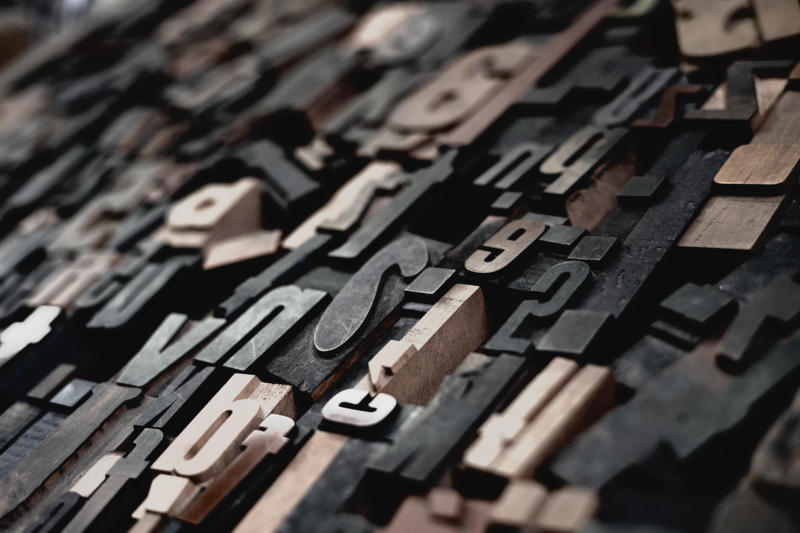