Terminology, concepts and other information from the field of TPS water structuring

A biological test used to determine how organisms respond to certain substances. Onions are used as the test organism because their behaviour in response to substances in the environment is accurately predictable. The test is used to determine the overall cellular toxicity (cytotoxicity) of certain substances and the capacity of substances to damage DNA (genotoxicity). Genotoxicity is determined using the Allium metaphase test, which reveals different chromosome anomalies induced as a result of the exposure of the organism to a certain harmful waterborne substance. This short test presents the combined overall impact of pollution with the interaction between the test plant (Allium cepa L.) and potential genotoxins and encompasses a statistical evaluation of the results. The test indicates the overall impact on the growth and development of live cells or organisms and detects the presence of harmful substances in concentrations significantly lower than the limit capacities of non-biological analytical methods. Out of approximately 700 identifiable toxic and genotoxic substances, which can potentially find their way into drinking water, less than 10 percent can be detected using conventional physicochemical analyses (source: EU Chemical Bureau, Natural Resources Defence Council: Think before you drink).

The internal coherence of the parts of a given whole. For instance, the light of a laser is coherent because the stimulated atoms or molecules in the laser emit light (photons) at almost identical intervals, resulting in the laser emitting intense and focused light.

The cosmogram, also called a mandala, depicts the archetype (original form or symbol) of water in its neutral state. It originates from the ancient tradition of so-called holy geometry, which was used in designing and furnishing sacred structures in Egyptian, Greek and Roman architecture, and was made exclusively for the Flaska bottle and its information record.

The specific energy and vibrational effect of the molecules of a certain substance (or individual atoms or ions) on the environment. Molecules affect the quantum fields around them with their energy levels and oscillation. If molecular information is amplified and transferred, it can be imprinted onto the coherent domain of molecules of another substance, which is altered accordingly. In non-technical terms, it is said that the other substance is informed or programmed. The oscillation typical of the source substance (its molecules) can persist in the coherent domains of the other substance for long periods of time and can be absorbed into the organism of a human or an animal and transferred onto the coherent domains of the organism when ingested.

Orgone or orgone energy denotes life force that way named as such in 1930 by Dr. Wilhelm Reich. In the West, baron Carl Von Reichenbach used the expression the Odic force even before him, in mid-19th century. In eastern cultures, expressions such as chi, qi, mana, prana are used for the same kind of energy. The traditional western science does not recognize this type of energy. In the course of his life, Wilchelm Reich built several devices with the purpose to concentrate this energy, the best known of them being the orgone accumulator and the orgone cannon.

A device that operates by means of concentrated orgone energy. The inventor of this original design is Dr. Wilchelm Reich, whereas his plans are nowadays used by several German companies (e.g. Bioaktiv) for the production of various modern variants of orgone cannons. In the first place, the device is used for alternative therapies, whereas Flaska uses it in their TPS procedure.

A modern concept in bioelectromagnetics used to describe the complex system of mutually interacting electric and electromagnetic fields in living organisms. The biofield enables instantaneous, far-reaching interactions between different parts of the organism.

Using a procedure which was developed towards the end of the 80s by Ruth Kübler, an artist from Stuttgart, the Institute for Statics and Dynamics of Aerospace and Astrospace Constructions of the University of Stuttgart has researched the physical and biophysical effects on water since 1999. This procedure enables us to study how different treatment procedures and the presence of organisms, substances and physical fields affect water structure. The term “Evapo image” refers to the microscopic method used to analyze samples formed by dry matter after droplets are uniformly dried out. The microscopic observation is done at relatively low magnification in a dark field using deflected light.

A system used to capture and analyze corona discharges around objects. It works on the basis of a Kirlian camera. When an object (a finger, leaf, metal conductor, etc.) touches the high-voltage plate, it causes an electrical discharge in the form of a corona with streamers of different shapes. Dr. Korotkov’s team, which developed the GDV system, also created a programme which describes the shape of the discharge using statistical parameters and interprets individual shapes on the basis of an extensive database. These parameters include the surface area of the discharge, brightness, brightness level entropy, etc. The system is often used as an alternative diagnostic method for the human organism.

The quantum field theory of electrodynamics (i.e. electromagnetism). It describes how photons and matter interact and is the first theory to properly combine quantum mechanics and special relativity.

The quantum mechanical model of a certain physical field. 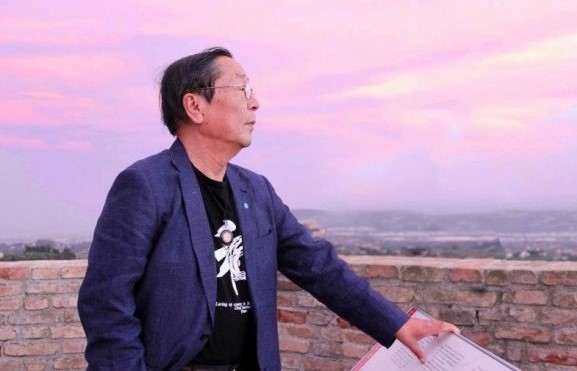 Researchers, who are changing the way we view the water… 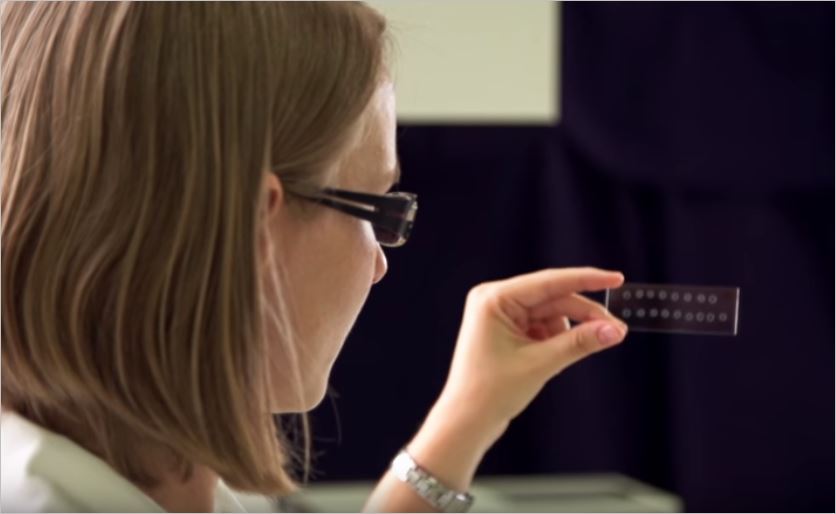